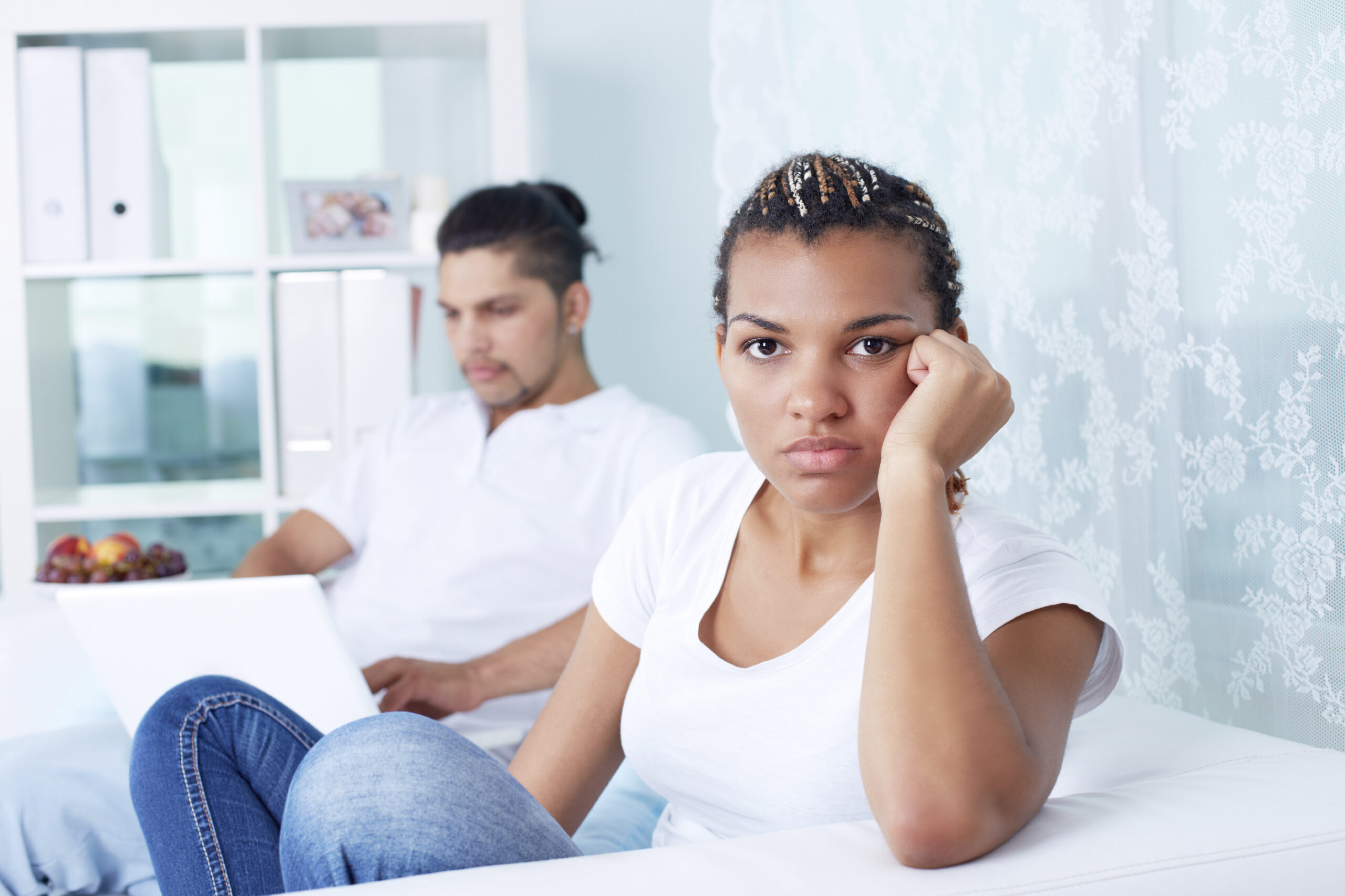 Generally, any interaction between spouses before a divorce can be covered by marital privilege during the marriage, however, this privilege usually ends when the marriage is completely over. There are some exceptions that may exist which can provide the ex-spouse with the ability to suppress testimony, but the privilege rules usually no longer apply in divorce.

What Is Marital Privilege Exactly?

When two spouses communicate between them secret or confidential private matters, these details can remain secret and out of civil or criminal proceedings through invoking the marital privilege. This is the concept that two spouses can protect each other from communications in marriage and from testifying against each other barring any exceptions or once the two get divorced. Generally, privilege is possible through either one FIND MORE LEGAL ARTICLESSEARCHspouse outside of the proceedings or the person within the case invoking these protections from the other spouse. A lawyer can explain how to use it, what it does and how it works better.

When one spouse needs to invoke the protections of marital privilege, he or she must do so manually as this privilege is not an automatic thing in the courtroom. To stop a spouse from testifying or to protect communications that occurred in the marriage from a court case, the individual must invoke the right of privilege in the case. The other spouse may not even know what he or she can prevent testimony or not provide details in the courtroom or with the opposing lawyer because of marital privilege. The lawyer that needs the testimony or communication details may not even explain that marital privilege is possible.

Generally, the protections that are in place to stop a spouse from speaking in the courtroom against the other spouse are no longer present once the marriage is legally over through divorce. The dissolution of the relationship severs the powers to invoke the privilege. However, the communications that remain secret during the marriage may still retain these protections and stop one spouse from speaking about them with others in a criminal or civil case. However, these details must still remain private and confidential without giving them to a third party at any point from either person.

Generally, the use of marital privilege ends once the two parties are no longer legally married. However, if the two are still in a legal relationship during the case, the privilege is still possible even if they are going through a divorce but it has not completed yet. For criminal or civil trials and proceedings, the two spouses must still remain in a legal marriage in the state for the privilege to apply, but it is possible that the communications may still remain protected even if the two are no longer in a valid marriage. No matter if the two are still in a legal relationship at the time of the case, communications remain confidential as long as they remain secret and not spoken to a third party.

The Exceptions and the Divorce

Generally, marital privilege will end once the marriage is legally over through divorce. The two parties are no longer in a relationship that the state will recognize, and this removes all protections that are in place through marital privilege. However, exceptions remain in place for all communications that occurred during the marriage and that remain secret and confidential. The exceptions to this exception are when the details are no longer private such as through a disclosure with a third party or when the communications were never secret such as when someone else overhears them.

When the marriage is over, the ex-spouses cannot use testimonial privilege any longer. The protection is lost because the two parties are not in a legal relationship, and the state does not recognize the marital privilege as active or possible. The completion of the divorce is when the protections end. The two are then separate and not legally bound together. However, it is still important to contact a lawyer to determine if any other exceptions may apply such as in a current criminal or civil case one person is going through.

The Legal Professional in Marital Privilege

The lawyer hired for a criminal or civil case will need to explain if marital privilege still retains the protections based on the specific circumstances and the state laws or if the privilege is no longer possible because the divorce occurred already and the two are no longer legally bound in such a way.
Provided by HG.org 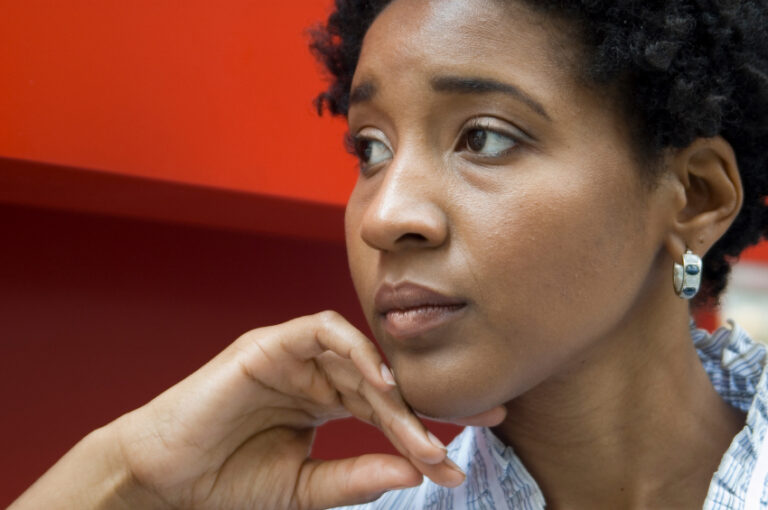 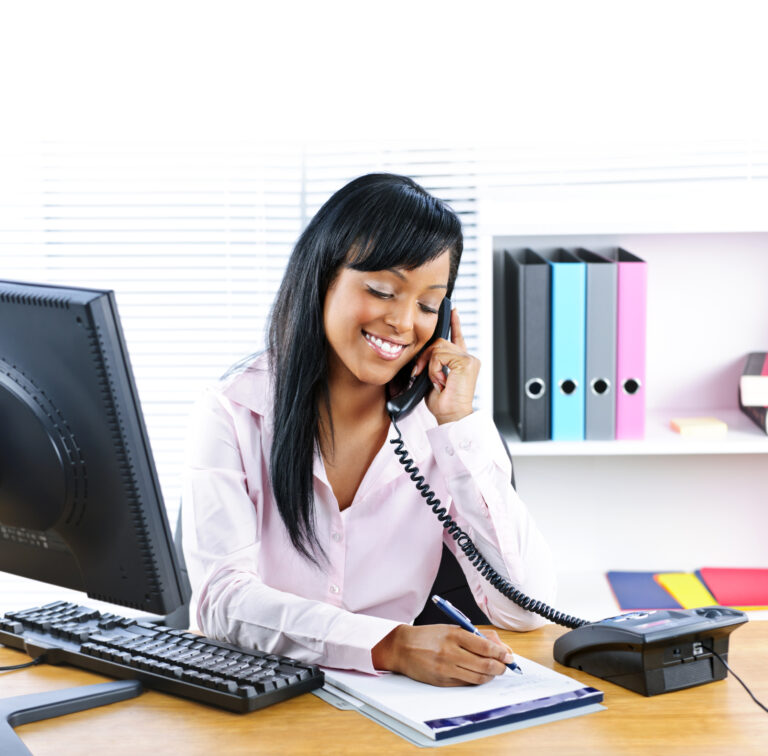 In many ways freelancers need to take more steps to legally protect themselves than LLCs and corporations. By not having limited liability provided by formally filing formation documents with the state, freelancers have limited protection and limited remedies if there are work disputes.